Me for Gender Equality: an Equality Campaign

Gender Equality has been a burning issue for some time in different parts of the world. Among the 17 Goals for Sustainable Development, Gender Equality is ranked as the 5th goal as it is not only a fundamental human right, but a necessary foundation for a peaceful, prosperous and sustainable world. According to the UNDP Nepal 2018 report, Nepal is ranked 105th place in the Global Index of Gender Equality. In the context of Nepal, there is still much discrimination in family, society, such as child marriages, domestic violence, discrimination between sons and daughters and so on. In some cases, social values and cultures seem to have a direct impact on this. 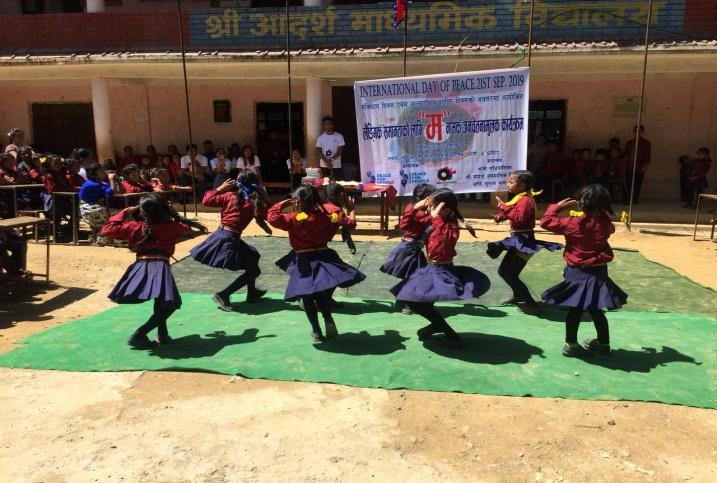 Every year MasterPeace celebrates International Day of Peace on 21st September around 40 different countries across the globe with different themes for each continent. The theme for Asia for this year was Gender Equality (SDGs 5).

With a motive to contribute to a change in the educational status of Nepali society, we started distributing scholarship programs for 156 students in 2017. After 3 months, we did monitoring and evaluation. Among those students, 2 students cut off their studies due to their child marriage. This shows that there still is a lack of awareness in our society. Hence, our organization decided to launch an awareness raising program about child rights, importance of education and the impact of early age marriage on a child and society. There should be equal treatment in family and society and only then will it be easy to achieve gender equality. By demonstrating the problems they faced during adolescence, more understanding about participation and gender equality is created.

For the effectiveness of the awareness program, Peace for People organized a program with the title “Me for Gender Equality” on International Day of Peace 2019. The foremost objectives of this program were:

• To develop a mindset that gender equality is only possible for all of us with equal participation.

• To encourage the school level to inspire adolescents to play a leading role in the home, family and society by making all parties aware of it.

• To motivate a victim of gender discrimination to open the door and raise concerns with the concerned bodies.

Also another crucial motive of this program was to make people aware about the organization like ours that works for social welfare.

The event involved 1500 participants within one week. This program focused on informing the local community about gender equality, by creating impact and solutions through arts. Gender equality is only possible with equal participation of women and men and its main starting point is that we are equal and that this should start from school level. Though the main focus of the event was on the students, it involved teachers and parents as well.

The event consisted of different programs like dramas, musical performances, speeches, dialogue, game fun and many more. This event caught the attention of local government and media as well. The committee named SDG 5 showed interest in our program and responded positively of being a support in our future events as well. 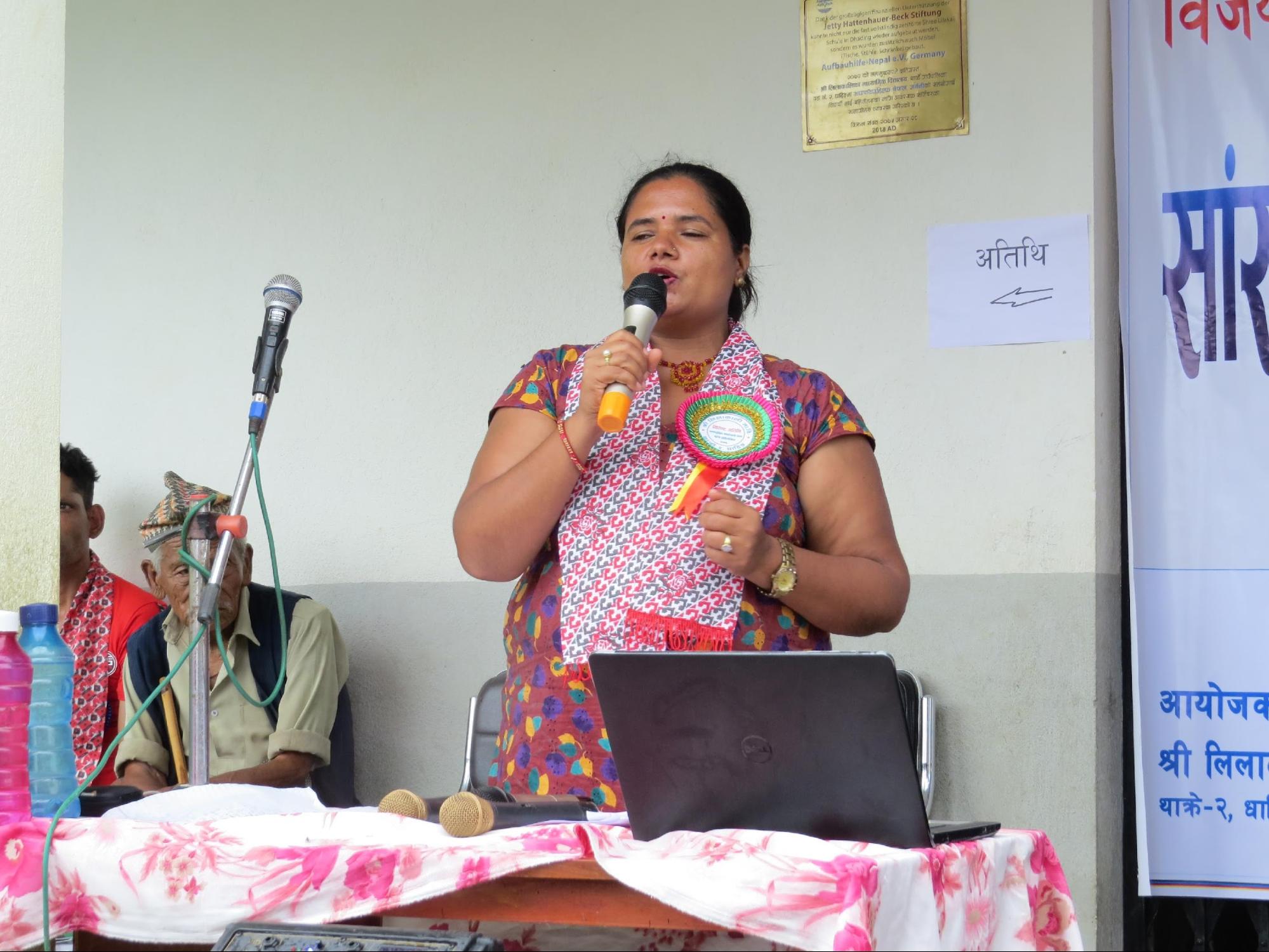 “Even in 21st century, female and male are discriminated in different aspects. They are not given equal chances. So through this campaign ‘Me for Gender Equality’, I want to contribute to our society, school and locality by my best way possible.” 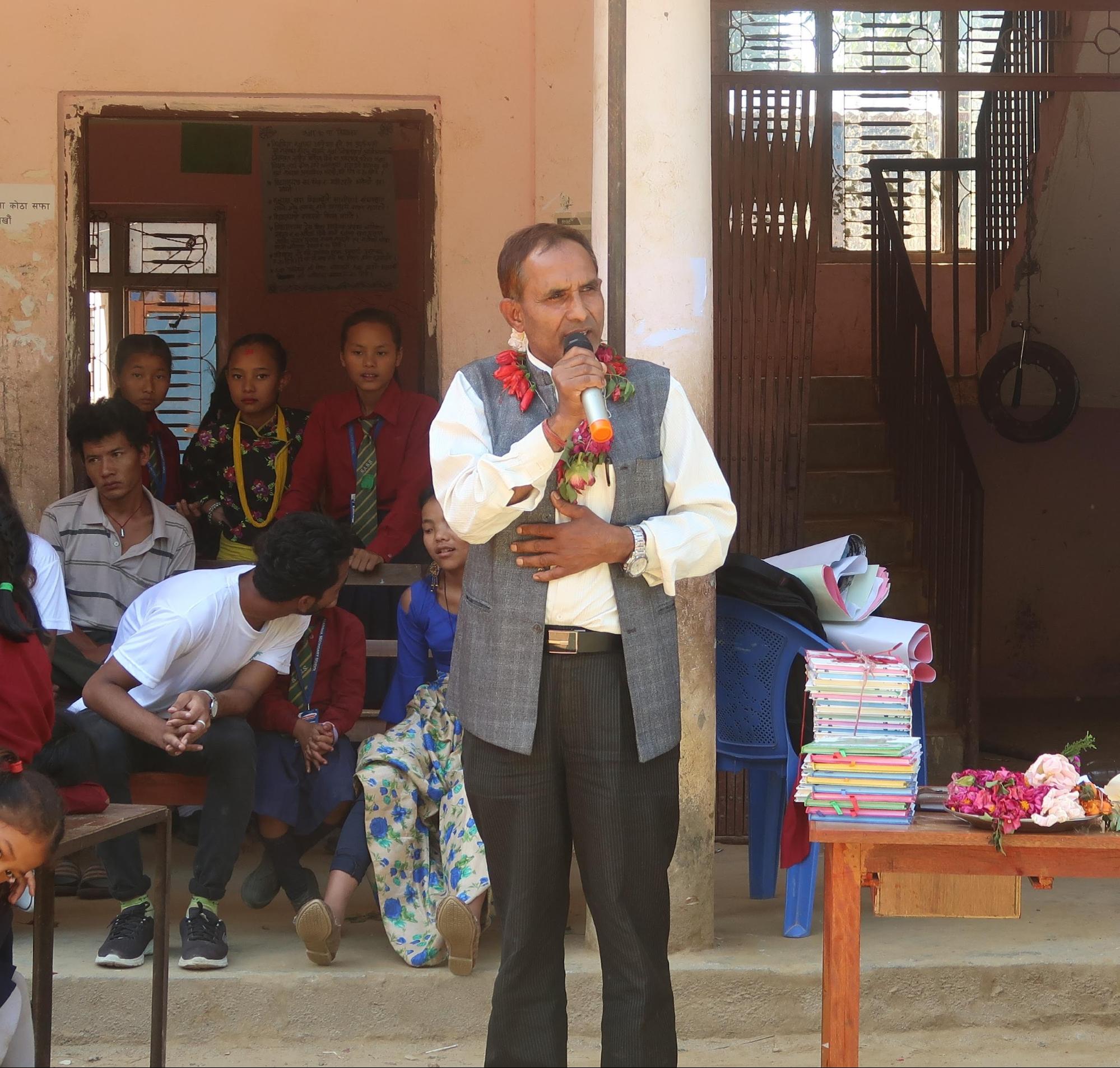 “In the men dominant society like ours, I believe this ‘Me for Gender Equality’ campaign will bring positive change in mindset of people.” 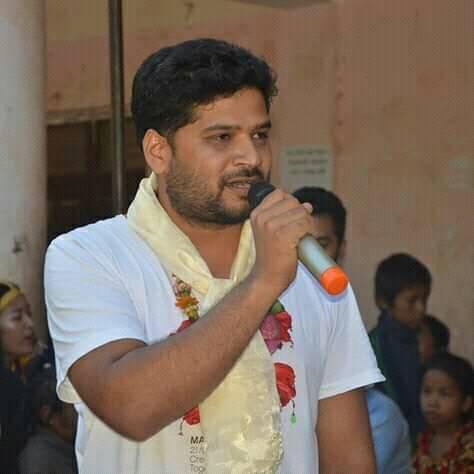 “To bring some change, we should not always look up to others to begin. The word ‘me’ is very important so that we can say – I can change my society. Hence, I believe ‘Me for Gender Equality’ will play important role in bringing a change in our society.”