Inclusive & Quality Education For All

Inclusive & Quality Education For All

Shree Setidevi Primary School, Dhading was the only center for knowledge for the Kiranchowk village of 300 families.  Unfortunately, it was devastated by the earthquake of 2015 leaving it with no educational facilities. The school was handled by few teachers and deprived by the concerned authorities. After the earthquake, the Temporary Learning Center with WASH Facilities was built by the government. Kiranchowk village that was the residence of ethnic  community along with underprivileged cast had no proper source of income and no development scenario. 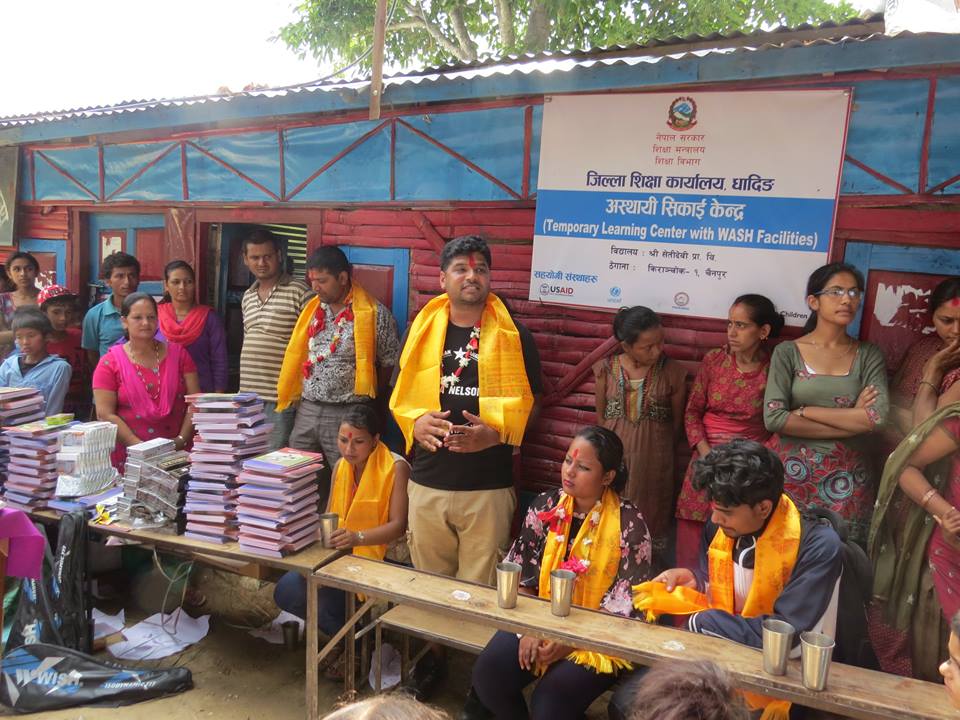 Peace for People came up with launching “Foundation for Education – Phase 12 “ with a motive to support the schools and comfort kids of such schools where basic education facilities were not seen. Foundation of Education consists of infrastructure as well as stationary support in the school through which kids of the school should not worry for their necessity in the schools. P4P planned to cover all the basic necessities a student requires in a primary school which included; Stationeries ( Copies, Pencils, sharpeners &  erasers ), School Bag, and School Uniform to 100 Students. 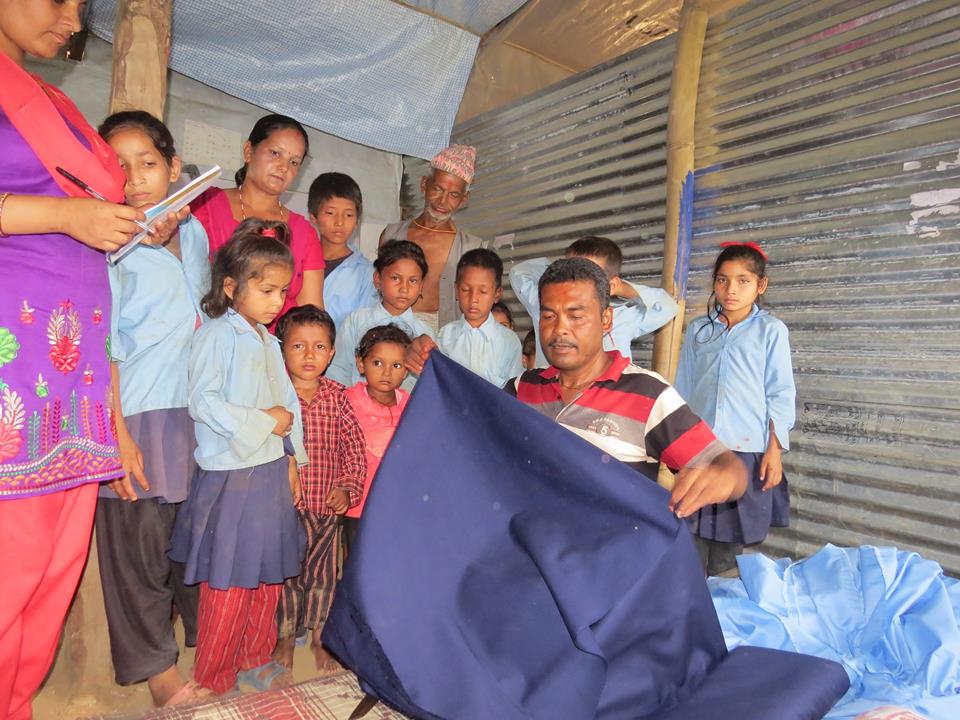 According to the plan, the P4P team moved to Dhading on 11th June, 2016. The problem that the team faced was the transportation facility till the school. Though it was challenging to transfer all the supplies to  the school, the team took it so easily and reached school with a truck. The moment the team arrived in the school, the expressions on the faces of kids were priceless. They might have not thought of getting their own bags, uniforms, copies – pencil. They were so happy and motivated while the team was busy unloading it. Not only the students, but their parents and school family were happy to see this support from the organization